WEC Group has won an array of local and national awards over the years based on innovation, manufacturing/engineering excellence, growth, our investments in apprenticeships and more.

We have been recognised in the Centrica Top 100 Apprenticeship Employer list multiple times as a result of our commitment to training the future generation of engineers. We have also won the National Apprenticeships awards in both the regional and national categories for several years.


Some of our recent awards include: 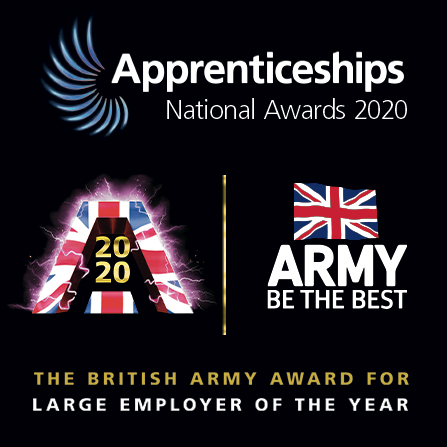 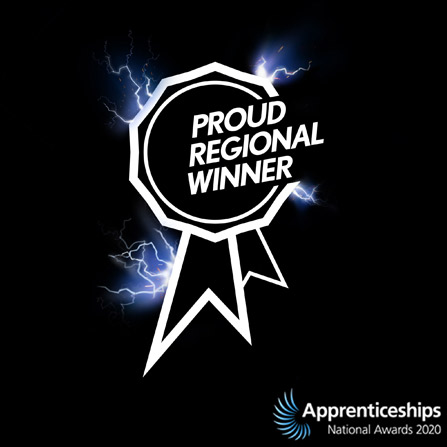 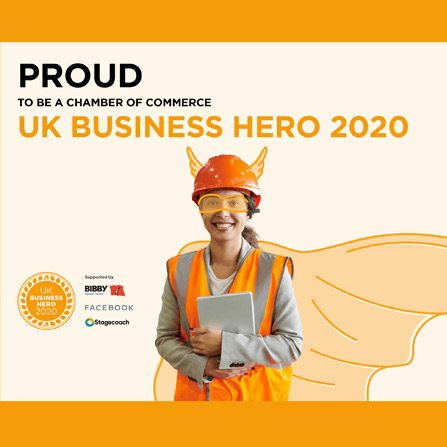 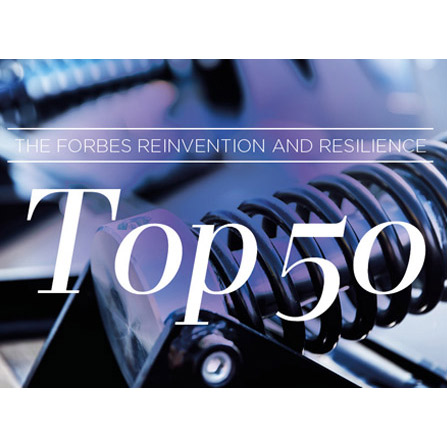 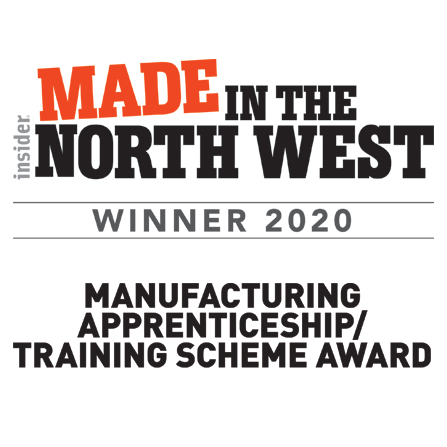 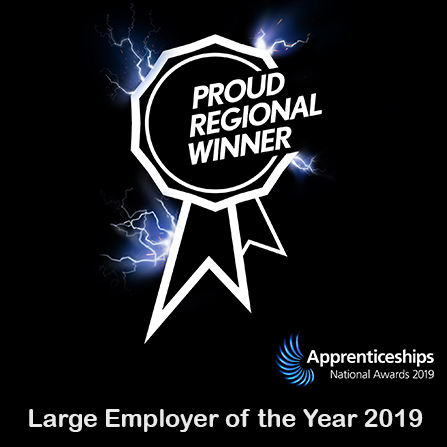 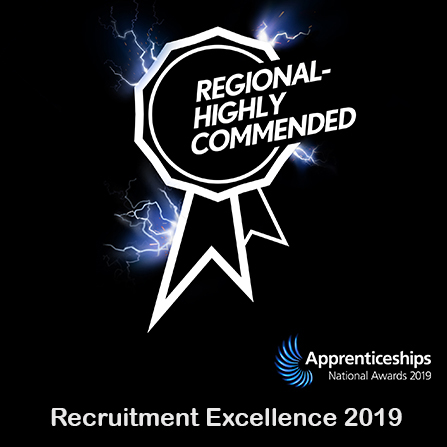 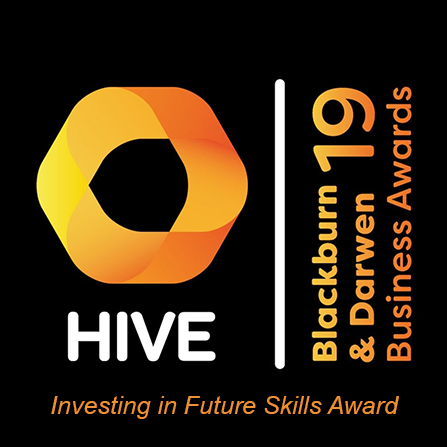 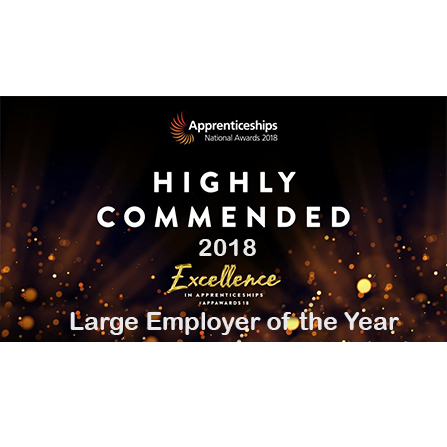 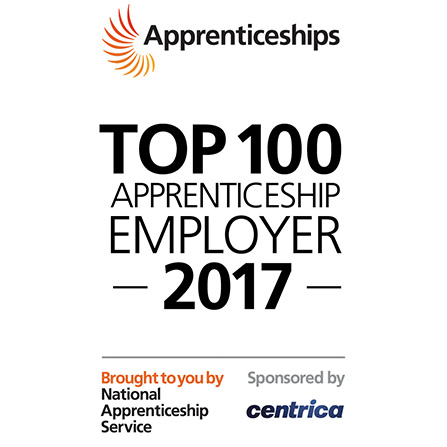 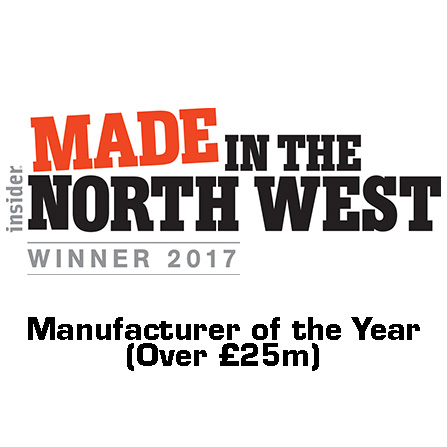 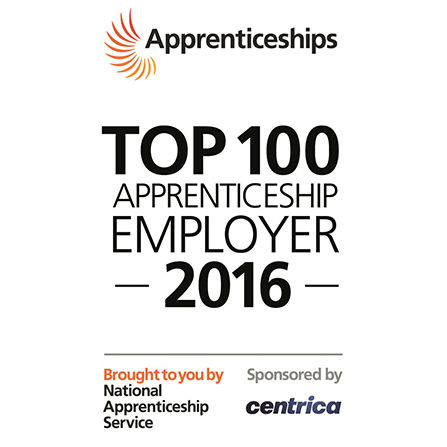 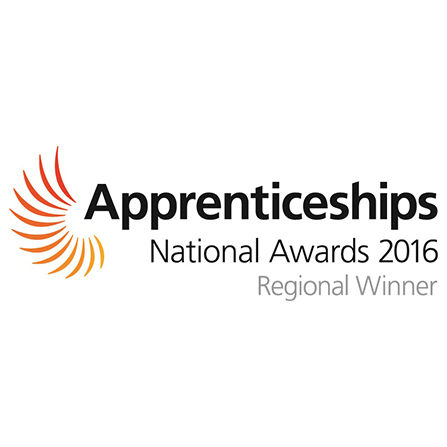 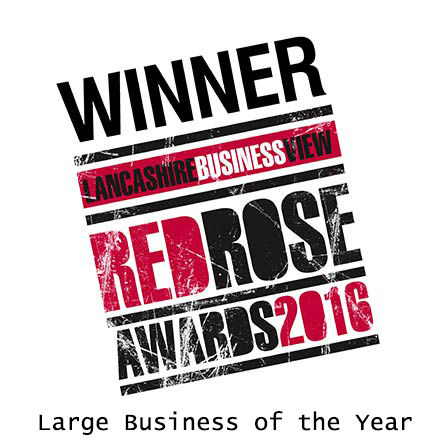 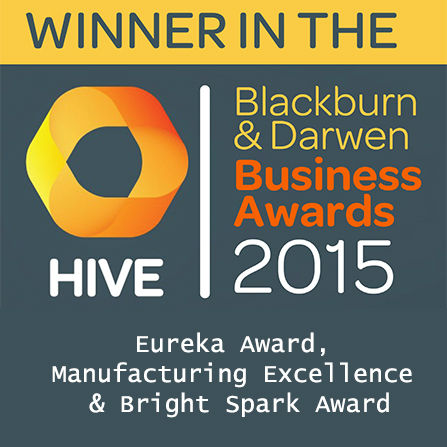 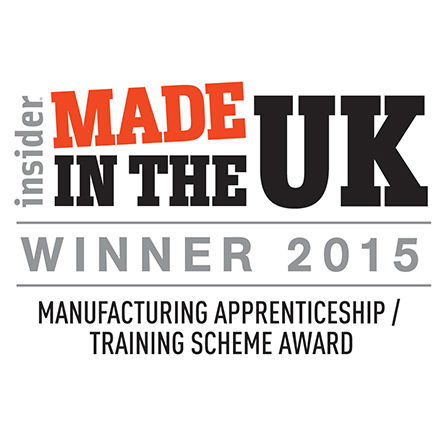 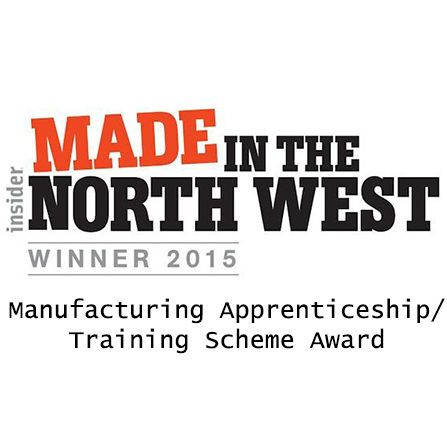 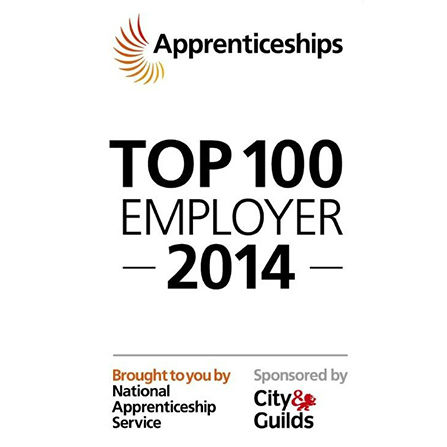 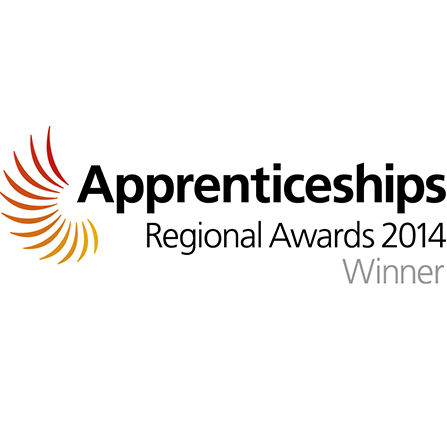 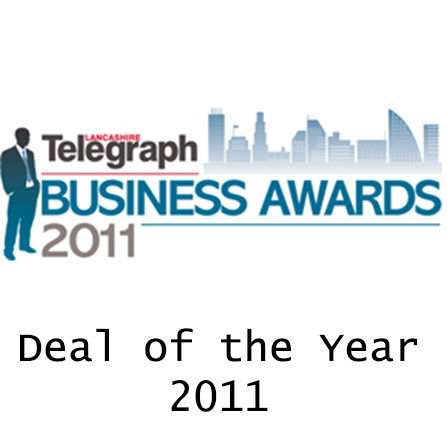 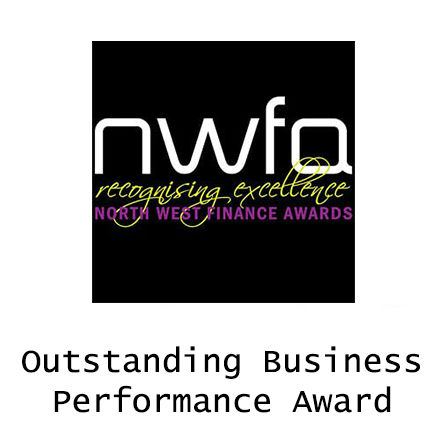 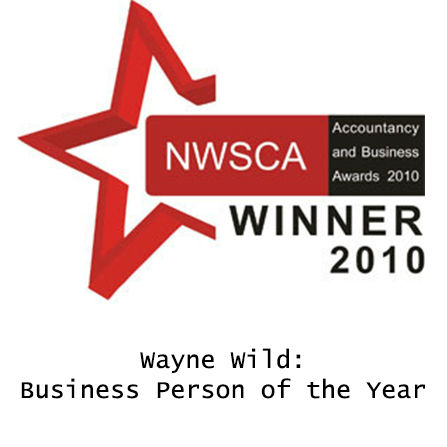 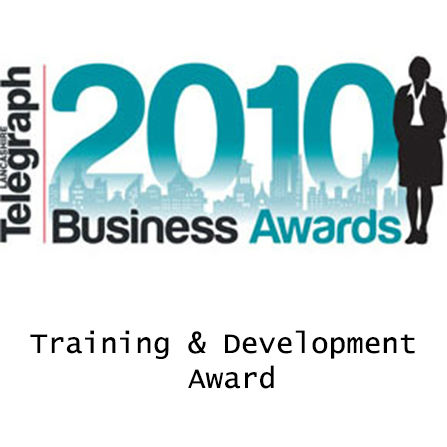